How to Get Rid of Mould in Bathroom 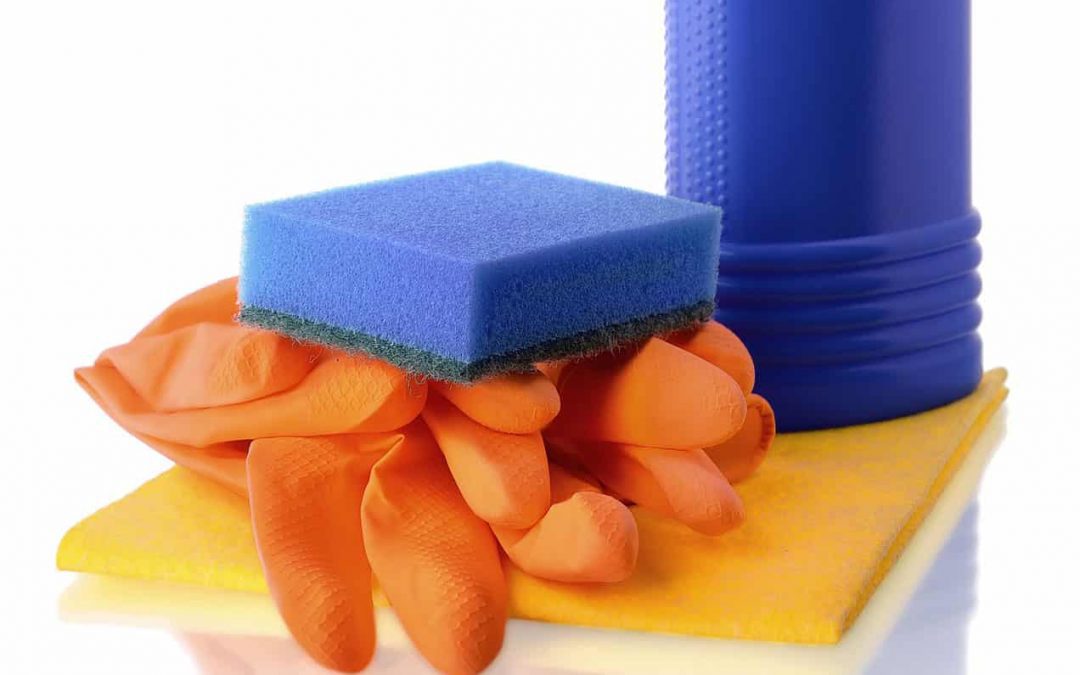 Bathroom mould is an incredibly popular problem that is not only unappealing and destructive to the overall appearance of your home but is also dangerous for your health and that of your loved ones. To ensure that you live in a safe and hygienic environment, it’s essential to immediately remove mould as soon as you spot the unsightly spots on your bathroom tiles or ceiling.

However, that’s easier said than done. Mould is extremely resistant and in order to remove it fully you need special preparation in instruction. We’re here to help. If you’ve ever wondered how to remove mold from the bathroom – we are about to share the answers.

Mould is mostly found in damp and humid places as these two factors make the environment especially comfortable for the growth and spread of this type of fungus. They are also common for bathroom spaces which is why this part of the house is often the most exposed to the risk of mould problems. If your bathroom often has leftover moisture after use due to poor ventilation or the lack of any, you are bound to welcome this unwelcome guest into your home. Additionally, leaks of water that seep into wooden surfaces or items could also cause mould growth. Overall, fabrics such as grout, plasterboard, and other damp cellulose materials are the perfect breeding spot for bathroom mould.

So let’s go into how to kill bathroom mould.

How to stop mould in your bathroom

Use vinegar to kill mould

One of the first ways to get rid of mould from the bathroom ceiling or walls permanently is by creating your own DIY mould removal mixture using vinegar. Using white vinegar on mould is one of the safest and non-toxic mold killers available in your home. You don’t even need to invest in expensive mold solutions. Simply pour white vinegar into a spray bottle and apply directly on the affected spots.

Combining a 200 g cup of Borax with 3.8 L of water can also work magic when trying to eliminate mould from your bathroom for good. Borax has natural insecticide properties and pouring this mixture into a spray bottle and applying directly on the surface you are guaranteeing a sanitised and cleansed effect. You don’t have to rinse off. Rather let the substance protect your bathroom from future mould growth.

Use bleach to get rid of mould from your shower, basin, or tiles

Bleach is a dangerous chemical but when used properly it can be quite handy in the battle with mould. Mix 1 part bleach with 10 parts water and insert into a spray bottle. Make sure to always wear gloves when handling bleach to avoid any skin damage and reactions. Spray the mixture onto the surface with mould spots and let it sit for a while. It is recommended to rinse off, especially if you have pets or children as bleach is a toxic chemical. It is also suggested that you use bleach as a last resort for serious mould problems that cannot be handled with other alternatives.

We hope that this information will come in handy the next time you have to remove mould from your bathroom. Keep in mind that if the cause of the problem is not eliminated, mould is likely to continue coming back. If your mould problem is severe and you need to retile your bathroom, let the experts from our Tile shop in Leicester help by suggesting the best solution based on your needs.

We Are Proud to Offer Top Notch Products and Services. That is Why We Offer 1 Year Workmanship Warranty